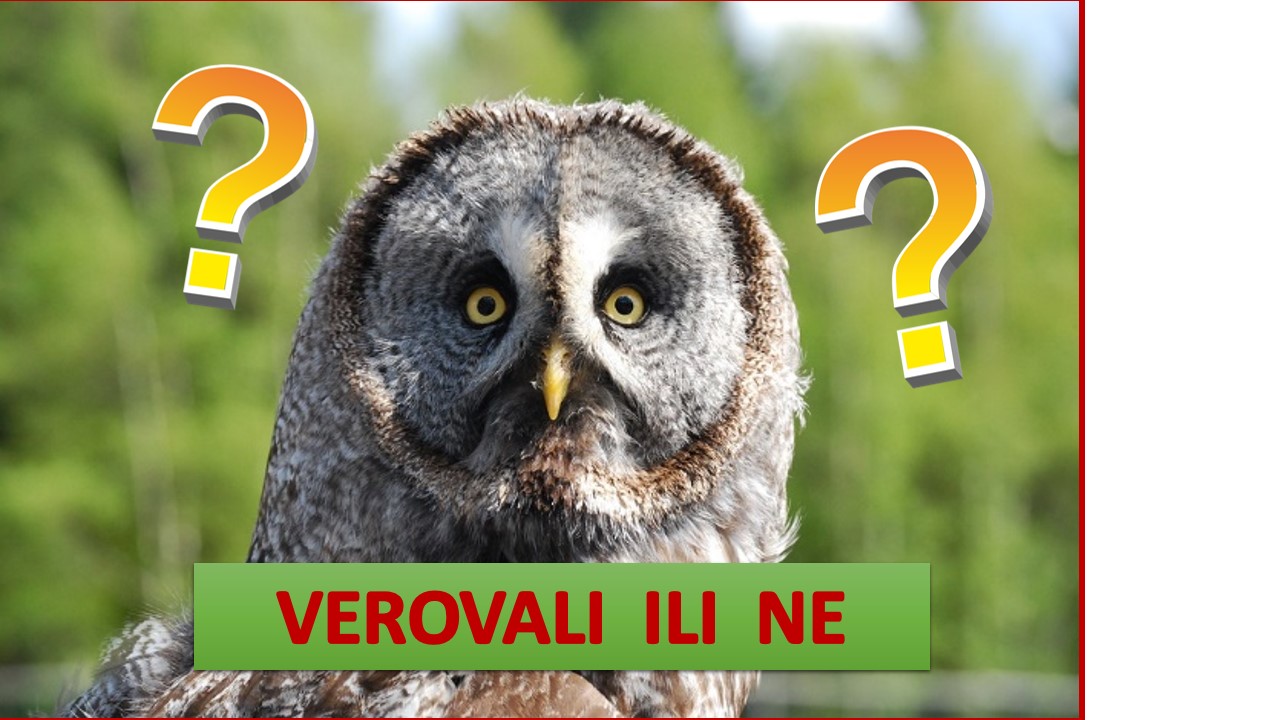 We celebrate our 2nd Birthday Coalition for Life No Kill Coalition, established in 2015.

We celebrate our 2nd Birthday    Coalition for Life No Kill Coalition, established in 2015.

Today we celebrate our second birthday, since the day we were officially registered.  The facebook page was created a year ago, a website in December 2015. We are proud that we, founders, did everything ourselves,  without any help.

Before we were registered, we connected with the like-minded people in the region and formed the pages in every country that had the desire and the will to connect.

The basic idea was and is, to unite all interested in  solving the problem of abandoned dogs and cats and humanely  decrease  the number of stray animals as well as humanization of the treatment of the animals in Serbia and whole region.

We made many useful and good contacts with  honest animal welfare activists , we learned a lot and for this short period, we did a lot.

WHAT FUR FARMS DON’T WANT YOU TO KNOW,

Our  blog COALITION FOR LIFE , KOALICIJA ZA ZIVOT,  is, among other things, oriented mostly to the corrupted use of dogs by local dogcatchers and pounds, called hypocritically „zoohygiena“. Our mission is to open the doors of all  dog’s „shelters“, which are mostly closed for visit in Serbia and to register and control the breeders, which are neither registered nor controlled and, actually are puppy mills.

We write letters, reports, complaints,  fight against the torture of animals , which is everyday life in the region and Serbia, and do everything to enforce Animal welfare act , which is not respected .

We are fighting against the silence of the media, against their organized persecution of  homeless dogs, and insist on  fair reporting, which encounters great resistance.

We managed to disclose the truth about unregistered municipal shelters, working in the twilight zone, that some at least register, to introduce the Measures to humanely reduce population of stray animals by desexing programme only.  We are guided solely by respecting the existing law.

We fighted against change of Animal welfare act in 2015 , which was an initiative of Fur Industry Lobby, and we will fight again. The ban of fur farms must be introduced in 2019.

We helped to many rescuers of the dogs and cats.

We are continuing our work with the hope that many will join us and that many changes will finally be made,  which depend on the authorities, which show lack of interest , as well as many others who are profiteering from abandoned animals.

Our  sincere desire is to build , one day, little, real Shelter, Oasis ,   which would be an example of how they should look like and what they  should be. We hope so.

United for Life! Together.